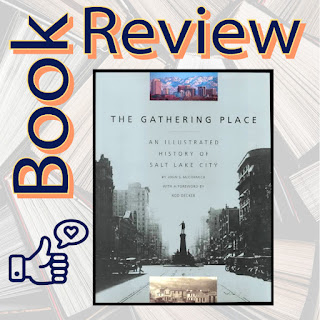 Audience: Great for newcomers to SLC. Great for anyone, really.

Availability: Out of print. The SLC Public Library has 3 circulating copies. Used copies are available online for purchase.

This is a good unbiased overview of the history of Salt Lake City. What is great about this book is that it does not shy away from the cringy aspects of the past including impacts that Mormon settlers had on indigenous populations, slavery in the Utah Territory, and prejudices experienced by many minority populations. It treats the Mormon vs Non-Mormon aspects of SLC in a matter-of-fact manner with a powerful example of local religious influence involving the MX missile project of the 1980s. The book was published in 2000 and includes a good overview of then-current happenings but now recent history such as East High School’s Gay-Straight Alliance controversy, the purchase of a segment of Main Street by the LDS Church, and the Virgin Mary Tree on 700 South. 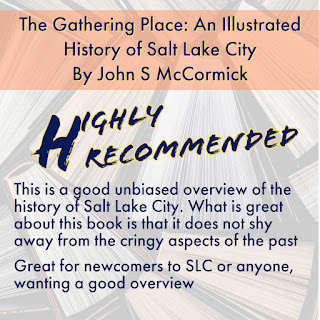 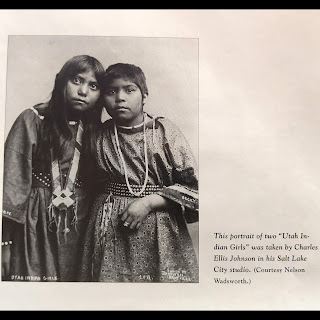 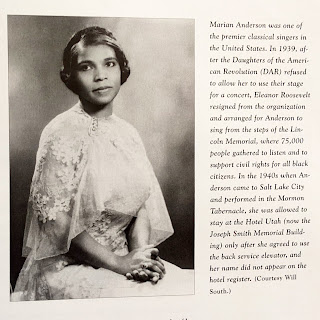 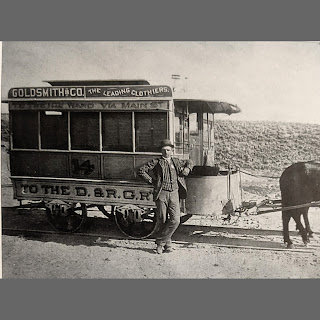 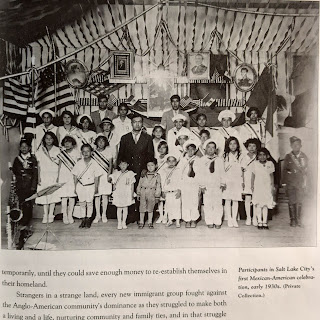 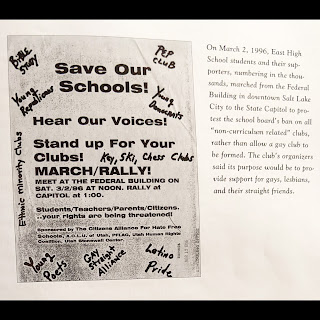