The old Rancho Bowling Lanes were subject to anti-segregation protests in 1962. Rancho was located at 641 W North Temple (now Citifront Apts) and was famous for its 42 bowling lanes and Olympic size swimming pool. 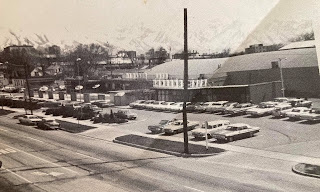 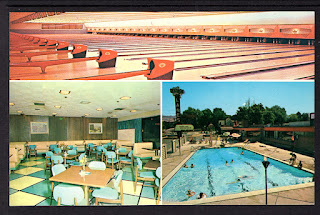 Rancho Lanes, like many other entertainment facilities, did not allow Black people to enter their establishment during regular hours. Rancho only allowed Black people to bowl after 1:00 am, well after the SLC curfew, and presumably after the White families had gone home.
As such, in the early 1960s some of Salt Lake City's Black residents took inspiration from Martin Luther King’s work in the South and organized peaceful demonstrations in SLC to fight segregation practices.

In Joan Nabor’s oral history interview, she said “In Utah…it’s the institutional racism that you have to deal with, it’s implied and nobody’s going to come out in the open and tell you…The fact that Blacks cannot bowl here, those kinds of things you can fight. But you can’t fight when everything is just kinda implied but not said outwardly.”

So, Joan’s husband (and first Black professor at the University of Utah), Chuck Nabors organized some members of the Salt Lake City NAACP to peacefully picket against Rancho Bowling. 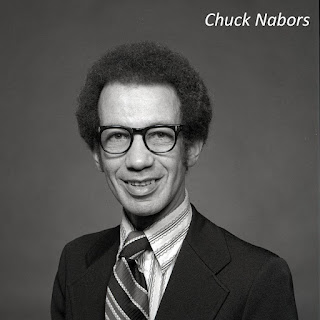 The picketing of Rancho Lanes was the first public anti-segregation demonstration in SLC during the 1960s. Both Black and White people participated, including kids, women, and men. Chuck Nabors was very careful to train the demonstrators to remain on the sidewalk (public property), to be peaceful, and to be extremely polite. He did not want this first demonstration to leave Salt Lakers with a poor view of the Civil Rights Movement. In his oral history interview, Chuck Nabors called the demonstration “squeaky clean non-violence.”

OF NOTE: Also in 1963, this core group of protesters lobbied the Utah Legislature for a Public Accommodations Law that would ensure integration of various establishments. Most Utah Legislatures ignored this idea and went about their normal business.

However, the 1963 Utah Legislature decided to repeal the Utah miscegenation law (racial intermarriage). Outside of the South, Utah was the second to last state to overturn such legislation.