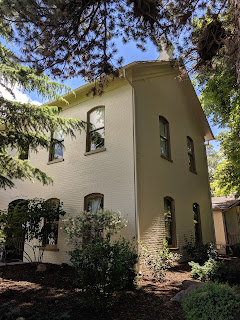 The historic James and Mary Jane Gardner Miller House once sat on a 160-acre homestead but now lays hidden within an apartment complex in Murray, Utah. It was built in two phases between 1865 (adobe house) and 1882 (Victorian-style house- most of what remains today). The Miller House is significant as one of only five known extant homes built during the homesteading period of Murray's history.

James Miller began farming the homestead in 1859, but was also a prominent merchant in farm implements. Mary Jane Miller raised silk worms and contributed to the pioneer silk industry in Utah.

The farmstead included a flour mill where hundreds of residents from neighboring communities came to grind their wheat. Two mill stones were found in the pond during the construction of the apartments; one is now installed as a monument near the house and the other is believed to be on display at the Gardner Mill in West Jordan.

On the interior, the Miller House has an exceptionally rare collection of 19th-century interior murals with scenes of the pioneer era including line-drawn scenes of a cattle roundup, a farmer plowing, a cowboy, and a landscape of what appears to be the former Mormon settlement of Nauvoo, Illinois.

The historic address of the home was 864 East 4800 South but is now known as 4929 S. Lake Pines Drive, Murray, and is located just off the Van Winkle Expressway.

Thanks to the Murray City Museum for helping me track down this information! Source: Miller House NRHP Nomination site form. 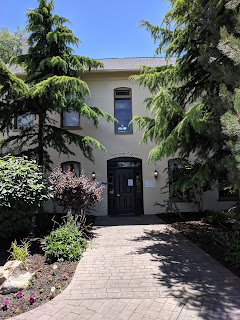 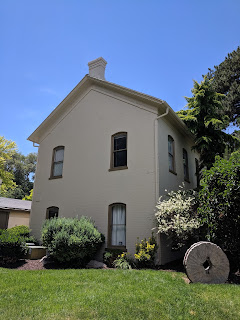 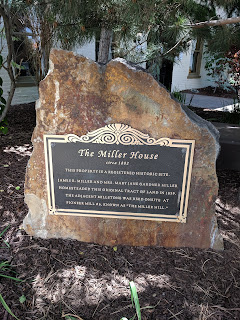 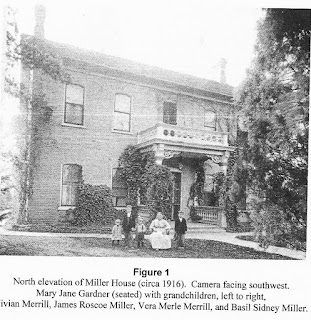 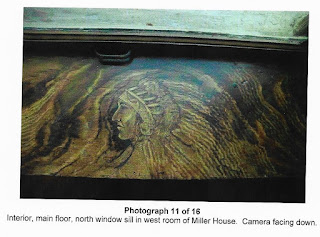 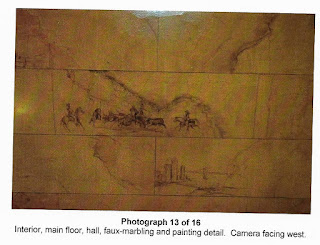 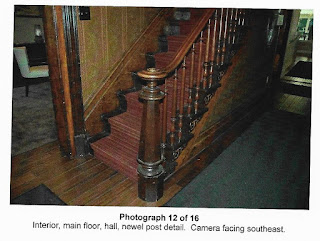 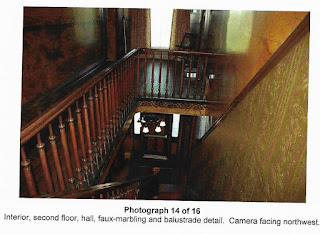