The Elks demolished 2 mansions to build their Clubhouse at 139 E South Temple: Brigham Young’s “White House” and the Philo T Farnsworth mansion were both razed in July 1921.

Brigham Young’s White House was constructed 1850-1854 and was part of the 20-acre (2 city blocks) estate of Brigham Young’s complex, of which the Beehive House, the Lion House, and Brigham Young cemetery remain. It was considered the first mansion built in SLC.

The house was a white plastered adobe, temple-form building that mainly housed the eldest wife of Brigham Young, Mary Ann Angell Young and her children. When Brigham Young was the first territorial Governor this was the house that he hosted many esteemed visitors as it was built before the Lion House or the Beehive House.

There was an effort to preserve the White House spearheaded by the Daughters of Utah Pioneers and later joined by the Association of Utah Architects along with a petition signed by several hundred SLC residents. They hoped to be able to move the historic home to a new site but funds could not be made available (and the DUP reported that the First Presidency of the LDS church was unable to assist in preservation efforts).

The mansion of Philo T. Farnsworth (half-uncle to the Philo T Farnsworth who invented the TV) was only a few decades old at that point having been built in 1889 by Priscilla Jennings, after her husband William Jenning’s death. It was considered one of the first grand mansions of South Temple. Farnsworth was a member of the Elks club and had moved out of the mansion by 1915, and it seemed that no fuss was made about the demolition of the Farnsworth home.

The images below are all of Brigham Young's White House, exterior and interior. no date. From UDSH. 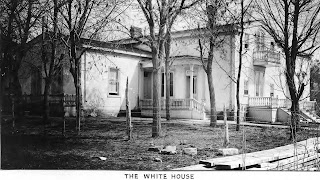 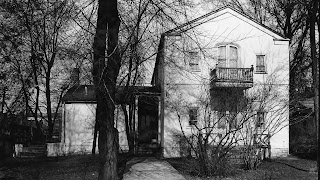 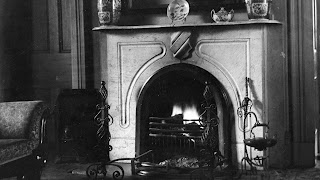 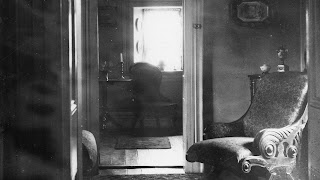 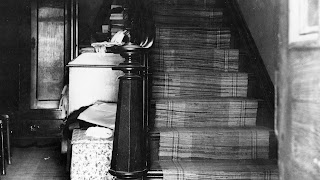 The images below are all of the the Farnsworth Mansion (originally built by Priscilla Jennings) on South Temple. no date. From UDSH. 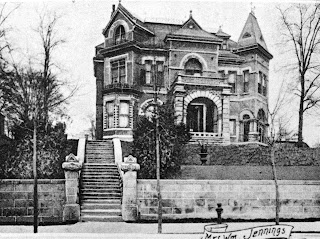 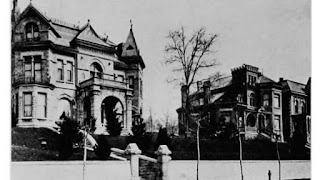 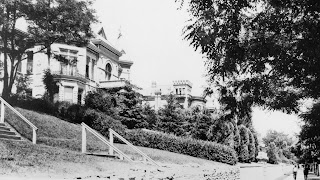