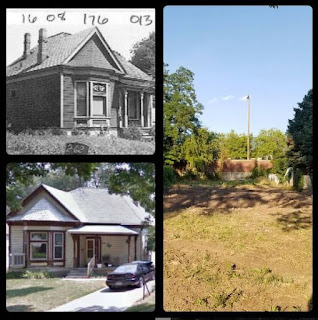 Update 1: A modern style house was constructed on this lot in 2017.

Update 2: The two Victorian homes adjacent and to the south are also slated for demolition and the Telegraph Exchange building is slated for adaptive reuse in 2021.