In my last #WestDesertWednesday post I talked about the U.S. Army’s Capt. James H. Simpson’s 1859 expedition to map an overland route heading west from Salt Lake City and Camp Floyd, a decade before the joining of the railroads at Promontory Point in 1869.

This route was utilized by the Pony Express (mail stations began to be established in 1858 and were in operation 1860-1861), Overland Stagecoach (1860s-1890s or so), Lincoln Highway (1913+), and in some places U.S. Route 40 (1926+). It was a successful route because it avoided the mucky Great Salt Lake Desert (ahem… Donner Party) and utilized the many natural springs in the area.

Eventually, this route was abandoned in favor of what is now Interstate 80 across the Salt Flats…. The creation of that cut-off route is a complicated story in and of itself.

Nowadays, you can drive much of Simpson’s original route through Utah’s West Desert, and I plan on showcasing several interesting stops along the way.

These historic trail markers are found along the various historic trails. They provide a brief excerpt from written reports of the original explorations. These markers are established and managed by the Utah Chapter of the Oregon-California Trails Association (OCTA). https://www.utahcrossroadsocta.org

Here are a few that I saw along a recent weekend trip through Utah’s West Desert. 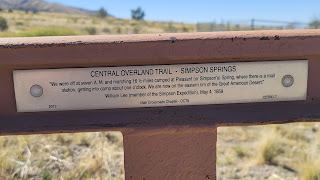 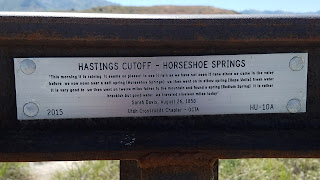 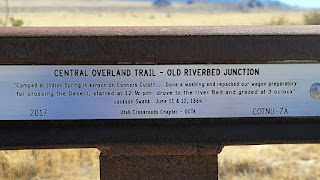 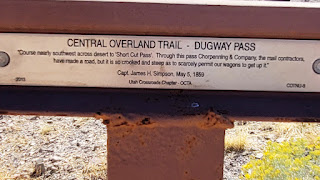 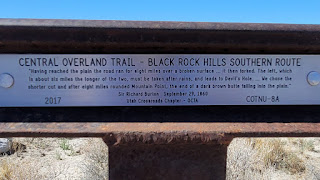 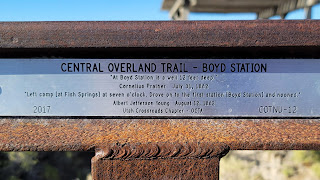 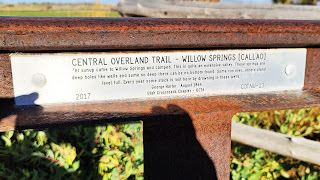 The 2 maps shown here are taken from BLM publications on the Pony Express in Utah. 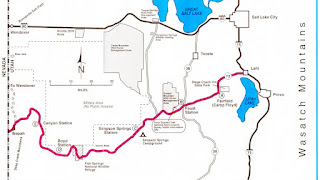 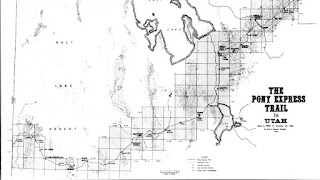