Lake Bonneville was one of several closed-basin lake systems in the Great Basin during the last Ice Age; Lake Lahontan in Nevada being the largest but lots of little ones too. If you find yourself on a playa anywhere in the Great Basin, then you are at the bottom of an ancient lakebed.

The maps in my post show the geographic extent of Lake Bonneville overlayed on top of a modern map. I will detail the SLC area in my next post. The images are in order of highest elevation to lowest, but not in chronological order.

The Stansbury level is the oldest of the main shorelines. The final image shows the Great Salt Lake modern low (today).

Lake Bonneville was a cold freshwater lake. The highest mountain tops (Wasatch, Deep Creeks, etc) had large glaciers and the lake had its fair share of icebergs floating around, it was the Ice Age after all.

My interest in Lake Bonneville relates to the first people living in our area. It’s unclear exactly when people first inhabited the Bonneville Basin. Clearly, people did not live underwater but the shorelines certainly were utilized at some point.

Archaeological evidence shows that people were living and working along shorelines, at least around the Gilbert phase during the Pleistocene-Holocene transition.

A human-made fire hearth documented at the Wishbone archaeological site in the Great Salt Lake Desert shows people were in this area at least by 12,300 years ago. It seems that at least parts of the lake at this time supported freshwater fish and there is direct evidence of Mammoths and waterfowl present, making it an attractive place for ancient people.

Paul Inkenbrandt has put together a fantastic Story Map of Lake Bonneville that you should check out. https://storymaps.arcgis.com/stories/f5011189bdc94545b9231d56e4ffc1e4 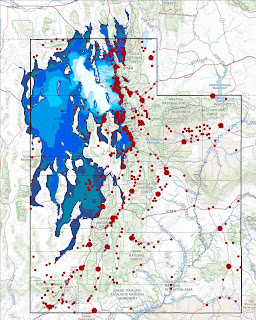 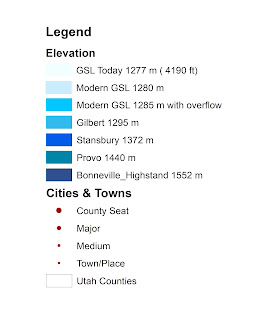 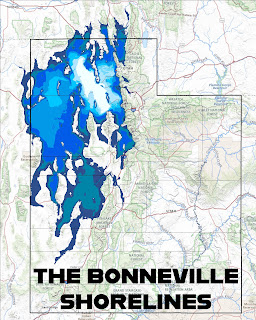 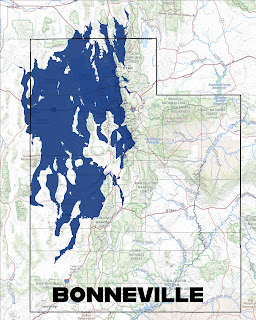 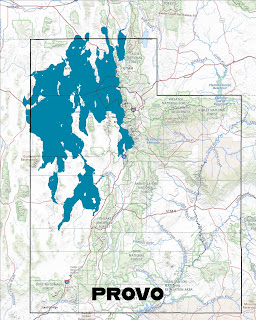 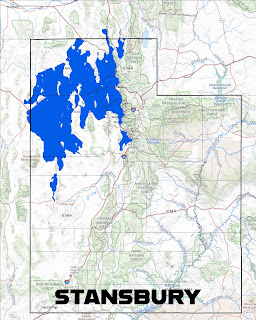 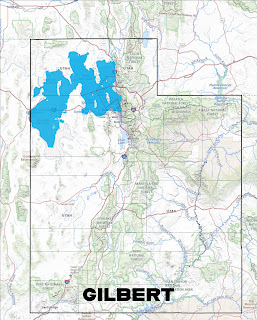 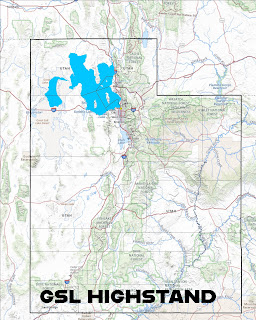 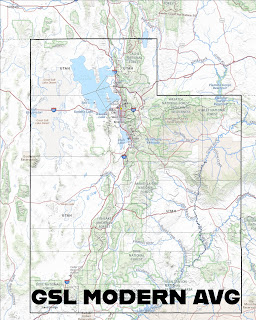 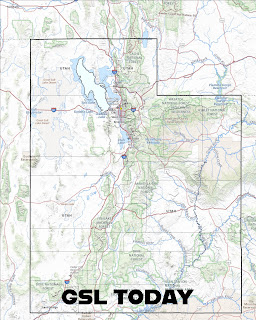